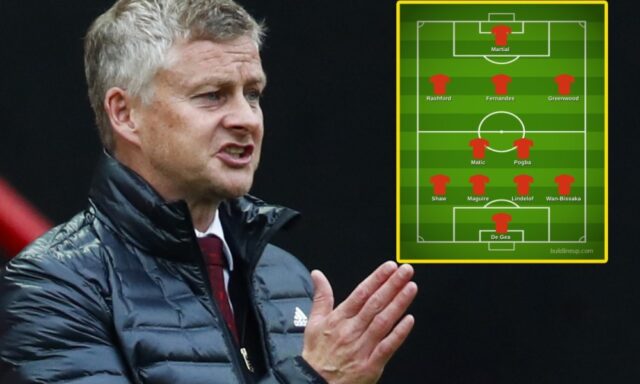 Manchester United will lock horns with BSC Young Boys at Wankdorf Stadium on Tuesday night, hoping to kick start their UEFA Champions League campaign with all three points. The Red Devils will be coming into the match on the back of an impressive 4-1 win over Newcastle United, whereas David Wagner’s men recorded a 4-0 victory over FC Zurich on Saturday.

Ole Gunnar Solskjaer will probably opt for the 4-2-3-1 formation with a couple of tweaks from the last game. Donny van de Beek might get the nod over Paul Pogba, whereas Fred looks likely to make his way back into the starting eleven.