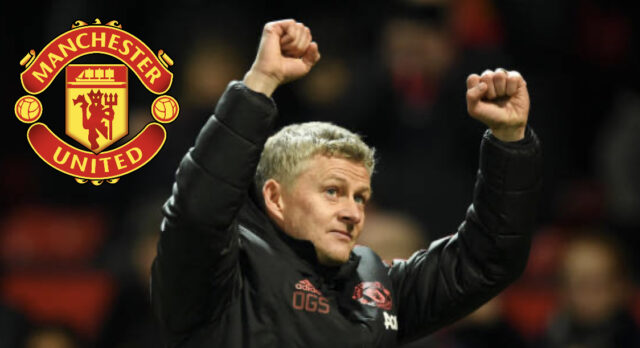 Manchester United are said to be interested in a move for RB Leipzig star Dani Olmo ahead of next summer.

The Reds were bold in the market this summer, signing Jadon Sancho, Raphael Varane and, of course, Cristiano Ronaldo.

But despite the window only just shutting, rumours are already starting to gather pace ahead of January and next summer.

And according to Marca, Manchester United are one of a number of teams interested in a move for Leipzig and Spain star Olmo.

As the report, and indeed many others cite, Olmo was the subject of a late move from Barcelona on deadline day, and it’s claimed he was willing to return to the club where he was given his footballing education, but the move came too late, and Barca wound up signing Luuk de Jong on loan from Sevilla instead.

Next summer, it’s expected Barcelona will make another move, but it’s also reported United, Bayern and Juventus are interested.

It’s claimed Olmo will cost around £60million, with Leipzig very much seeing the value in their Spanish star.

This could be one to keep an eye on, though where Olmo would fit in at United remains to be seen.

The 23-year-old, as we saw at Euro 2020, is a very good player indeed, and a selfless one who will slot in where needed across the front line to aid his team.

But United have plenty of options, and perhaps even too many given Jesse Lingard stuck around this summer.

And with Bruno Fernandes in attacking midfield and the likes of Mason Greenwood and Jadon Sancho out wide, a £60million move for Olmo might just be a luxury deal United don’t particularly need.

Though, the we will know much more about where United need to strengthen ahead of next season as the current campaign progresses.