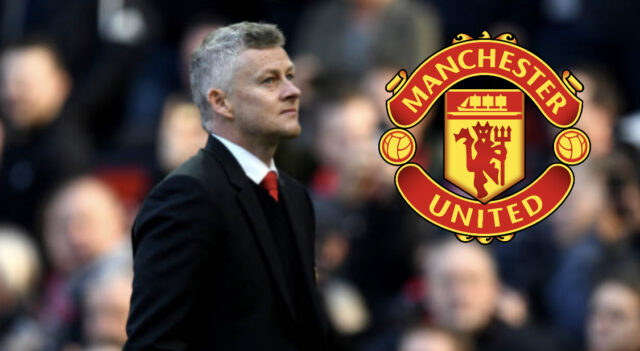 De Gea has been ranked among the best goalkeepers on the planet for several years now, having survived a shaky start to life at Manchester United to nail down the spot between the sticks.

However, the Spaniard’s performances have began to tail off in recent seasons. There is an argument that Dean Henderson, who is only 24-years-old, should replace him in goal for Man United.

Ole Gunnar Solskjaer has began the 2021/22 campaign with De Gea as his number one, but that provides no certainties over his long-term future in Manchester.

Todo Fichajes suggest that Man United might actually prefer to get De Gea off their wage bill, with the 30-year-old being one of the highest earners at the at the club.

The report also mentions Juventus as a potential suitor for him, with De Gea thought to be a direct improvement on the man currently occupying that position, Wojciech Szczesny.

It will be interesting to see what decision Man United make, were someone to show an interest in acquiring De Gea. It could be one of their final opportunities to bank any considerable sum in exchange for him. yup