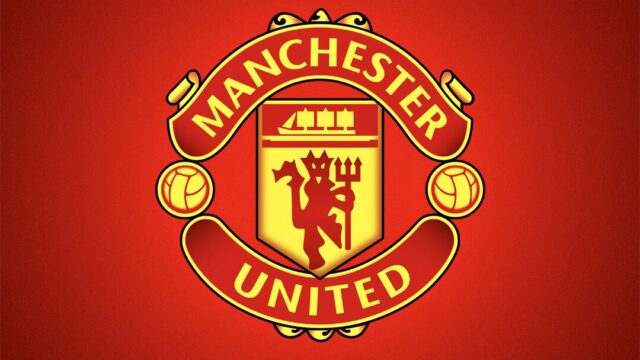 Manchester United’s recruitment team will reportedly meet this month to discuss transfer targets for next summer.

This is according to a report from the Financial Times, which also gives an intriguing insight into how the Red Devils got a deal done for Cristiano Ronaldo this summer.

The Portugal international was one of a number of exciting signings for the club, with Jadon Sancho and Raphael Varane also moving to Old Trafford.

Still, it seems Man Utd’s recruitment team are not done yet, and are already set to hold talks over who to sign in upcoming transfer windows, though the report doesn’t name any specific targets.

A recent report from the Manchester Evening News suggested that West Ham star Declan Rice could be one of United’s main targets for next summer, and it certainly makes sense to think about improving Ole Gunnar Solskjaer’s midfield.

Rice looks a huge prospect, becoming a hugely important player for West Ham and England despite still being only 22, and he could be just what United need in their search for an upgrade on Fred and a long-term replacement for Nemanja Matic.

It will be interesting to see the outcome of the Red Devils chiefs’ next transfer meeting, and we’ll surely get some clues about the names discussed in upcoming transfer news reports from all over the press.