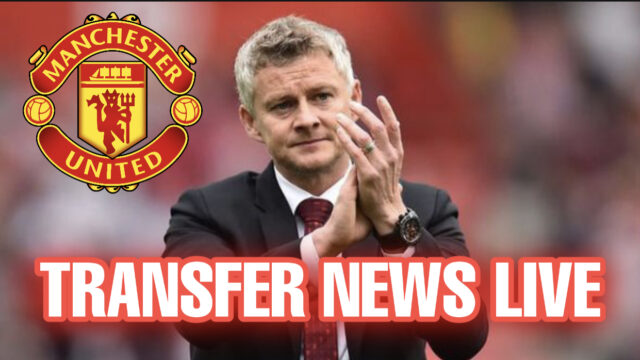 Antonio Conte will only accept a winning project for his next club and would potentially consider Manchester United. [DiMarzio]

Conte availability is sure to tempt United

Funnily enough, Conte is now probably the most high-profile manager currently available, and that will do Solskjaer no favours either. The Italian tactician won yet another league title with Inter Milan last season before leaving the San Siro due to a dispute over finances, and it surely won’t be long before he’s back in a big job.

Everyone at United needs to answer honestly – would Conte do better with this squad than Solskjaer? Yes. Would reuniting Zinedine Zidane with Ronaldo and Varane give the Red Devils a markedly better shot at winning the Champions League? Yes. Would even the likes of Mauricio Pochettino or Maurizio Sarri make visible changes to the way this team plays? Yes, probably after just one training session.

The board at United will know this. Some disgruntled fans will slam their ambition and question if they care enough to make this change, but they’ve shown their willing to fork out on players to make a difference; if a Galactico manager is the next piece of the puzzle, they’ll do it.

Solskjaer has been afforded the kind of time and patience that many would not have been, but the nature of the job and the expectations associated with it have now changed. Now it’s up for him to change too, or it seems inevitable that it will be a change in the dugout that’s seen as the next step for United as they seek to climb back up their perch.