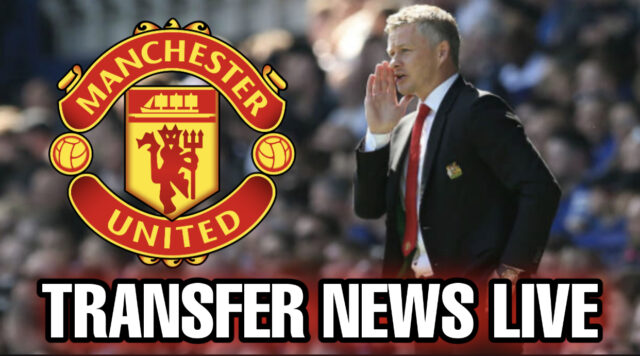 This comes after reports emerged that the Frenchman is now keen to extend his stay at Old Trafford.

According to French outlet L’Equipe, Pogba is now no longer hiding his desire to sign a new deal at the club.

The reported wage in the new contract is an eye-watering £400,000 per week, which would make him the highest-paid player in Premier League history.

Pogba is out of contract next summer, and after being approached by PSG last summer for a potential move, again via L’Equipe, he now has his mind set on staying with United.

The 28-year-old has played in every League and European game this season for United, contributing with seven assists in nine games.

He has had some inconsistent form since rejoining United in June 2016. But he is now playing arguably his best football under Ole Gunnar Solskjaer, as he has managed to make Pogba more consistent.

However, this consistency has come at the cost of his position in central midfield, with many of Pogba’s minutes coming from the left wing now.