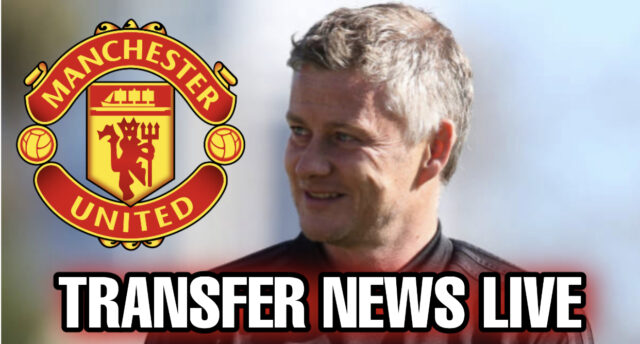 Manchester United, Chelsea and Real Madrid are among the teams that are keen on landing 22-year-old Napoli star Victor Osimhen, according to Italian journalist Ciro Venerato.

The striker joined the Serie A outfit from Lille in the summer of 2020, with I Partenopei beating a lot of European clubs to secure his services.

The Nigerian ace, though, didn’t start

However, after ending the 2021/22 term strongly, Victor has carried his momentum into the new campaign.

Thus far in the ongoing season, Victor has garnered a return of six goals and an assist in six games across all competitions.

Suffice to say, Osimhen’s exploits are starting to get noticed by a couple of biggest clubs in Europe once again, with the likes of the Red Devils, Los Blancos and the Blues among those that are hot on the player’s trails.

As per Italian journalist Ciro Venerato on the Rai Sport program Domenica Sportiva, the forward’s valuation has trebled, as Ciro said:

The Old Trafford side’s interest in Victor makes a lot of sense amid the struggles of the France international Anthony Martial, who could be on his way out of United next summer.

In addition, Edinson Cavani is the twilight of his professional career while summer signing Cristiano Ronaldo will also only be a short-term solution in attack