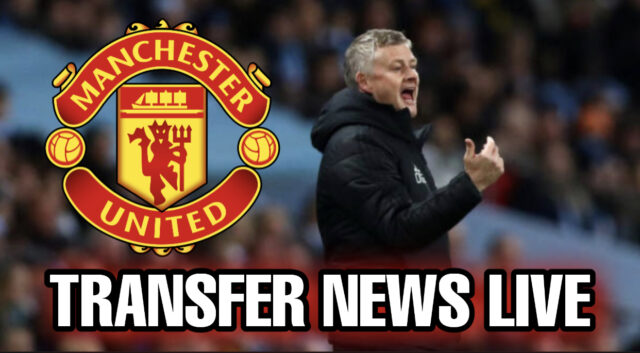 Manchester United playmaker Bruno Fernandes remains in touch with Raphinha ahead of the January transfer market.

The Leeds United star was previously linked with a transfer to Old Trafford earlier this year, only for the club to target other players instead and it’s possible they will renew their interest in the 24-year-old in January.

Bruno previously played alongside the Brazilian at Sporting Lisbon, with the pair striking up a stunning connection on and off the field.

And the Red Devils star, quoted by a British newspaper The Sun, has been full of praise for the South American.

“I miss Raphinha. He is a player with whom I had a different chemistry from the others, he understood me at a glance.” Fernandes said.

And this Whites man has now responded, revealing he is still in contact with his old teammate – meaning a transfer in January can not be ruled out

“Bruno congratulated me a lot [after being called up by Brazil]. He told me that I deserved it so much, that I had been deserving it for a while. This happens with friends who talk a lot, more intimacy like that, more jokes,” he said.

“But he praised me a lot, congratulated me. He said he wasn’t surprised at all by what was happening and what would happen.

“And for me, receiving compliments like that from people I admire, not only professionally but personally, is also very rewarding.”

The outlet states the attacking midfielder could be playing the role of ‘agent’ when it comes to a potential transfer swoop.