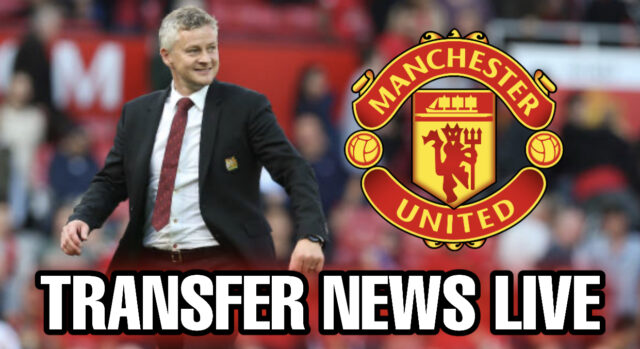 Over the past several weeks, with the lack of certainty surrounding Edinson Cavani’s future and the rumours that a few teams are interested in Anthony Martial, Manchester United have been mentioned to strikers.

It’s not a zone of need right now, but it is one they surely know could become one if the aforementioned pair end up at new outfits

Fans saw Manchester United mentioned next to Fiorentina ace Dusan Vlahovic’s name, and now it is the turn of Napoli striker Victor Osimhen.

Admittedly, the Nigerian star has been linked with a transfer to Old Trafford in the past, with his showings this season catching the eye of many teams, including the Red Devils.

La Gazzetta dello Sport reiterate this, explaining that assuming Victor was transferable, chairman Aurelio De Laurentiis would expect no less than €110 million for his star striker.

Osimhen is a forward who creates confusion between the opposing defences and has already drawn the attention of the two Manchester sides and Paris Saint-Germain.

This means the Citizens and the Red Devils are both keeping tabs on the situation, with Pep Guardiola’s side still reeling from their failure to land Harry Kane from Tottenham Hotspur.

As for United, they currently have living legend Cristiano Ronaldo for the next two terms, but he’ll also need to be replaced in the future.