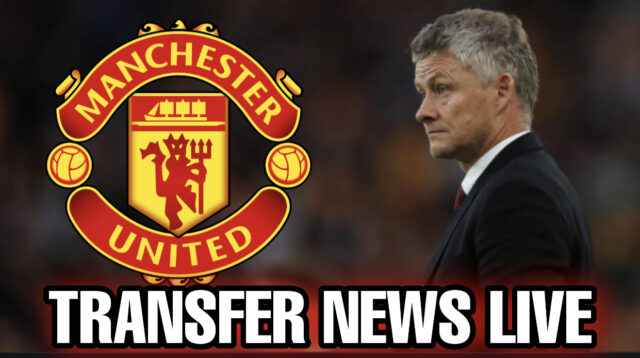 When you’re signing players of that calibre, the fans will find it difficult to have any complaints, but the Red Devils failed to strengthen in the one area they really needed to – midfield.

Fred and Scott McTominay are quite clearly not good enough as a pairing for Man United to mount a title challenge, and unless that weakness is addressed in January, it’s unlikely Ole Gunnar Solskjaer will be able to deliver the title.

Thankfully for Ole, Fichajes report that Man United are now targeting a new midfielder in the shape of Napoli’s Fabian Ruiz.

The report notes that Ruiz has emerged as an option for Man United, with Declan Rice, Kalvin Phillips and Franck Kessie also being mentioned, but rather as a replacement for Paul Pogba.

If Man United really are shopping around for Pogba replacements, it suggests that their midfield is going to get even weaker before it gets stronger, which Solskjaer can ill afford if he wants to keep his job.

Ruiz is a worthy target for a club like Man United, but they ought to be looking at bringing him in when the transfer window opens in January, rather than shortlisting him as an option to replace Pogba.