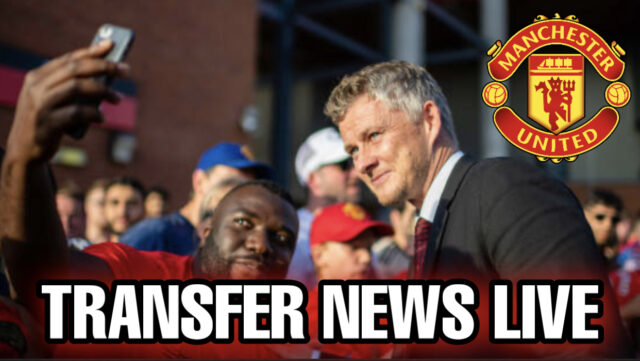 Manchester United, as things stand, have a sublime squad of attacking talent. So it’s pretty scary to think of them having Erling Haaland, too, with the Borussia Dortmund striker their main target for next summer. Ole Gunnar Solskjaer and John Murtough are both on the same page when it comes to the Norway international.

United currently have quite a roster.

Cristiano Ronaldo is the talisman of this team, especially after scoring five goals since his summer return from Juventus.

There’s Edinson Cavani, at least for now, with the Uruguay international recently linked with a move to Real Madrid.

They have Jadon Sancho, who joined from Borussia Dortmund after four years of intense speculation.

Mason Greenwood is their bright hope for the future, while Marcus Rashford has barely put a foot wrong since bursting onto the scene in 2016.

But United could be even scarier next season if Murtough and Solskjaer get their way when it comes to landing Haaland from Dortmund.

The Manchester Evening Newsreported in August that both Old Trafford heavyweights were in ‘mutual agreement’ over the Norway international.

Given his goal record, it’s easy to see why.

United came close to landing Haaland in January of 2020, with Ed Woodward even jetting out to hold talks with the striker.

But they were snubbed for Borussia Dortmund and, ever since, the 21-year-old has been in devastating form.

When he moved to the Westfalenstadion, he responded by netting 13 times in his first 15 Bundesliga matches.

“So it will free places to be filled.

“If Haaland becomes available next summer and they want to do a deal with his agent – which is the big thing with Haaland – then Manchester United should go for him.