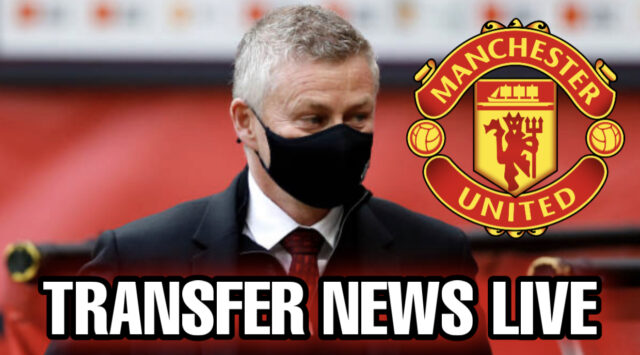 Ahead of the January transfer window, Joan Laporta and his board will know that Barcelona are going to have to get creative if they want to bring any new faces in.

That’s because, according to The Guardian, the Catalan club will only have approximately £84.7m to spend on transfers.

Loan options rather than permanent transfers would arguably be preferred, and to that end, Manchester United star, Donny van de Beek, is being targeted by Ronald Koeman according to Sport.

The report states that the Dutchman is one of a number of midfield options being considered by the club.

Other names in the frame are Tanguy Ndombele, Marcelo Brozovic and Franck Kessie, although a move for any of the quartet doesn’t appear to make too much sense at this point, for a club that are struggling financially.

Philippe Coutinho, Sergio Busquets, Sergi Roberto, Frenkie de Jong, Pedri, Gavi, Riqui Puig and Nico is a midfield to compare with any in the Spanish top-flight, so surely any monies available would be better spent elsewhere.

The Catalans have struggled in defence for some while now, and if they’re able to offload Samuel Umtiti and Clement Lenglet, then another option at centre-back could help to put pressure on Gerard Pique and Ronald Araujo.