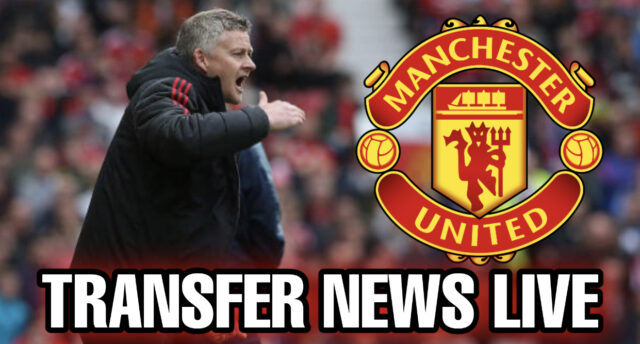 In the summer transfer window, Manchester United signed a world class central defender in the form of Raphael Varane from Real Madrid, who is a decorated star.

Still, the leader of the back-line at Old Trafford remains skipper Harry Maguire, who has not won a single trophy in his career as yet. Will that change this season? We shall see.

If reports in the media are anything to go by then the Red Devils are prepared to offer their captain a huge pay rise for his performances under the management of Ole Gunnar Solskjaer.

According to an exclusive story covered by The Sun, Man Utd are ready to agree a bumper new contract that will make the 28-year-old star earn £15.6million a year, £300,000-a-week.

The former Leicester City central defender’s current deal with the 20-time English champions will expire in 2025 and he takes home around £189,000-a-week.

In the current campaign, defense has not been solid at all as we have only kept a single clean sheet in all competitions thus far.

Have your say – Do you think Harry Maguire deserves a lucrative new deal worth £15.6million a year?