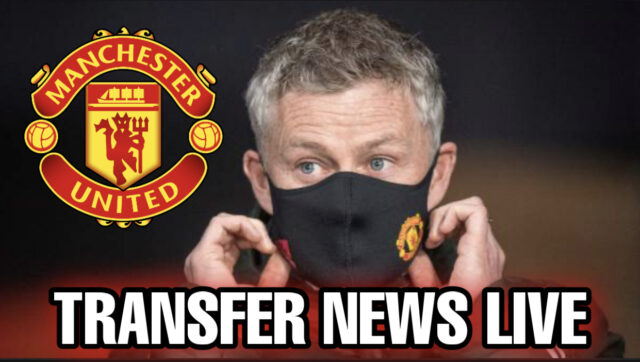 Darwin Nunez’s entourage says he has been contacted by multiple ‘top-level teams’ amid mounting speculation mentioning the Benfica forward with Manchester United.

The Portuguese outfit signed the Uruguayan from Almeria for a club-record €24 million (£20.5 million) transfer fee in September 2020 and the 22-year-old star has since established himself as one of the finest young attackers in Portuguese football, scoring 20 times in 51 games.

The South American’s goalscoring exploits have even seen him likened to compatriot Edinson Cavani and United have allegedly sent scouts to keep tabs on the player’s progress this season.

Liverpool, Inter Milan, Manchester City, Chelsea and Bayern Munich have also been touted with an interest in Nunez and the in-demand youngster apparently has the world at his feet.

However, Nunez’s agent, Edgardo Lasalvia says his client remains fully focussed on his club for the time being, with the forward tied to the Lisbon side until 2025.

‘Darwin is ready to play for any team on the planet. Various top-level teams have contacted us but, for the moment, he is concentrating on continuing and growing with Benfica and with the Uruguayan national team. This is how important things will come in the future.’ he told FC Inter News.