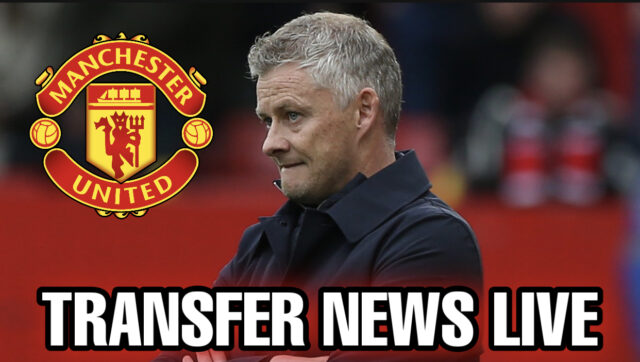 The Red Devils are accustomed to doing transfer business with some of the biggest clubs on the planet and signing some of the best footballers in the world.

Cristiano Ronaldo, Jadon Sancho and Raphael Varane were all acquired over the summer, a haul of quality comparable to any Man United transfer window previously.

While Man United have the financial resources to continually break the bank in order to strengthen their squad, that’s not to say that they should.

The club have a scouting network for a reason, and according to a report published by Fichajes, their staff have identified two potential gems at Olympiacos.

The report notes that both Mady and Aguibou Camara have landed themselves on Man United’s transfer radar with their good performances for Olympiacos, domestically and in Europe.

Neither player are likely to cost Man United a considerable amount, which makes them low risk, potentially high reward purchases. The club arguably don’t make enough of those.

There is currently nothing to suggest that this is any further down the line than initial interest, but it’s one to keep an eye on in the transfer windows that lie ahead.