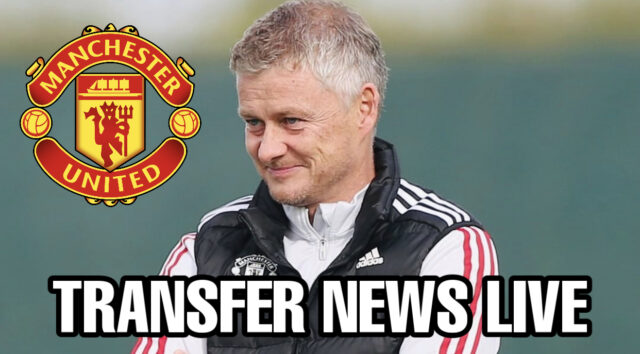 Manchester United captain Harry Maguire is reportedly set to be offered a fresh £300,000-a-week deal to remain at Old Trafford.

The Red Devils purchased the England defender from Leicester for a sum of £80m in 2019 and Harry replaced Ashley Young as club skipper less than a year into his time at the club.

Ole Gunnar Solskjaer values his leadership skills and he is hopeful that the 28-year-old player will forge a strong partnership with summer signing Raphael Varane.

Harry is already one of the English giants’ top earners on around £190,000 per week but his stock has risen since penning that contract in 2019 and the management want to tie the star down for his peak years.

According to the Sun, ex-Foxes man is in line to be offered a new contract worth around 300,000 per week and the contract will span until June 2026.

Should the centre-half sign, he will be committing his peak years to United with a five-year deal.

Maguire is currently sidelined with a calf problem but he’s hopeful of returning to first-team action this month.

They take on Brendan Rodgers’ side after the international break, with the pressure on Ole to arrest the side’s poor start to the season.