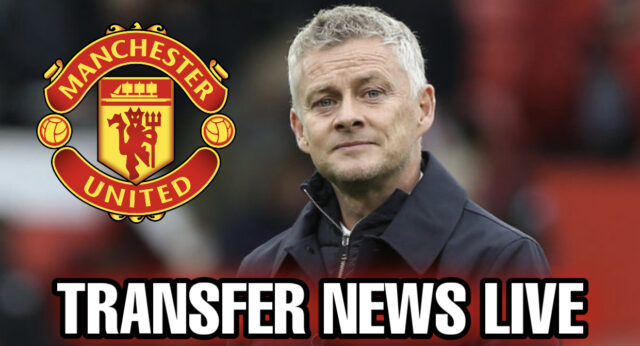 Premier League giants Manchester United attacker Edinson Cavani is reportedly open to the idea of joining La Liga giants, Real Madrid when the transfer window will be re-opened in January.

The 34-year-old attacker started Saturday’s Premier League games with Everton, however, has fallen down the pecking order at Old Trafford following Portugues Cristiano Ronaldo’s return to Old Trafford over the summer.

A recent report claimed that Real Madrid were weighing up a January move for Cavani, with Carlo Ancelotti’s side keen on the increasing competition for Karim Benzema at centre-forward.

According to Mundo Deportivo, the Uruguay international is open to making a move to the Bernabeu, as he dreams of playing in Spain before the end of his professional career.

The report suggests that whether Edinson Cavani pushes for a January exit is likely to depend on how much football he receives between now and the opening of the winter transfer window.

The South American – out of the deal at Old Trafford next summer – has found back of the net 17 times and provided six assists in 43 games for Ole Gunnar Solskjaer’s side in all competitions.