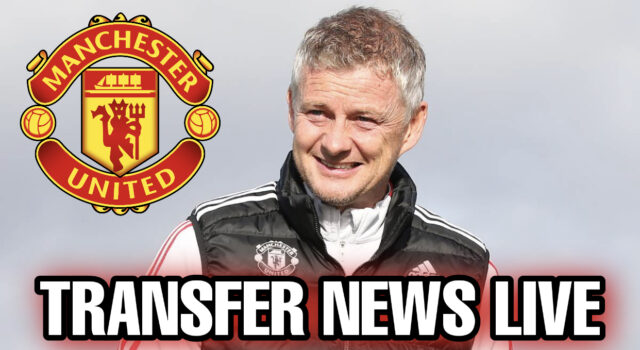 The 24-year-old was heavily linked with a transfer away from Unai Emery’s side over the recent market, with the Red Devils and Tottenham Hotspur both touted with an interest.

He recently said that he snubbed the chance to leave his boyhood club over the summer, as the player wanted to spend at least one more term with them.

The La Liga outfit are unlikely to be able to retain the services of the Spain defender on a long-term basis, though, and according to a report from Marca, Los Blancos view him as the perfect replacement for Sergio Ramos.

In the meantime, Leeds United are allegedly set to make the England international Kalvin Phillips the club’s highest earner, in order to ward off interest from Manchester United.

According to The Mirror, the Whites’ management are ready to double his wages, which will see the player take home around £100,000-a-week as a reward for his showings.