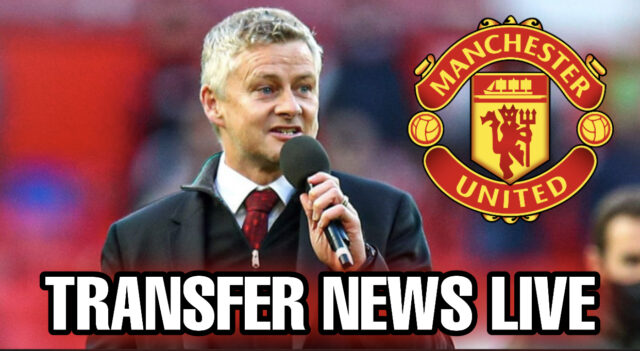 Despite adequately improving the attack in the summer transfer window, Manchester United are linked with numerous quality attackers and one of them is Lorenzo Insigne.

According to today’s version of La Gazzetta Dello Sport Napoli have so far failed to reach an agreement to extend the playmaker’s contract which will expire in the summer of 2022.

The famous Italian media outlet have mentioned that president, Aurelio de Laurentiis, valued the 30-year-old at the 30 million euros in the summer and now, he is unable to meet the player’s wage demands.

In such a scenario, it is stated that Insigne is tempted to sign for Manchester United or Inter Milan, who are interested in hiring his services.

Last season, the Azzurri attacker featured in 48 games and directly contributed in 30 goals (19 goals and 11 assists) but failed to win any title for the Naples based side. However, he was a key member of the national squad that lifted the European Championships trophy.

As far as this season is concerned, Napoli have 7 wins from 7 Serie A fixtures and Insigne has netted 2 goals and provided 3 assists under new boss, Luciano Spalletti.

The 51-caped international earns around £74,000-a-week attacker (Calcio Mercato) which is a very low salary for a proven quality star like him. He clearly deserves a bumper pay rise and GdS claim that he is only demanding a contract worth 6-7 million euros a year.

In your view, should Man Utd move in to sign Lorenzo Insigne? Do they really need to strengthen the attack? 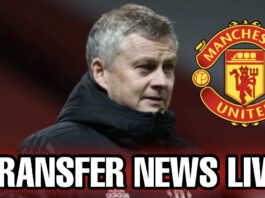 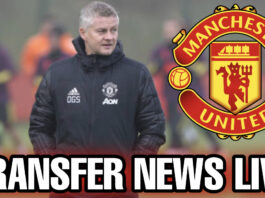 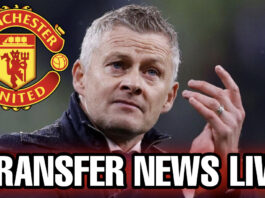