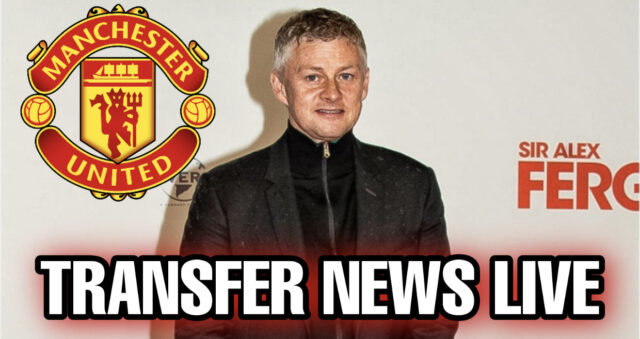 Newcastle United’s new leadership have discussed the prospect of bringing in Jesse Lingard and Eric Bailly from Manchester United during the January transfer window, according to reports.

Following the takeover at St James’ Park last week, Newcastle United are now the richest club in the world as Saudi Arabia’s Public Investment Fund (PIF) have assets worth £320bn.

Amanda Staveley, who led the aforementioned consortium which funded the takeover and is now a director at the club, has already vowed that the playing roster will be strengthened.

According to the Daily Telegraph, the Magpies’ new hierarchy are considering a swoop for Lingard in the next transfer market, although they are unsure whether the Red Devils midfielder would be prepared to make the move having already snubbed them for West Ham last season.

Meanwhile, the Northern Echo states that Bailly is also on their shortlist with the club’s management keen to improve their options at the back before the end of the season.

Eric is yet to feature for his team in the Premier League this season and has made just one appearance in the Carabao Cup thus far.

The Ivorian defender is now facing increased competition for a place in the Norwegian manager Ole Gunnar Solskjaer’s side following the side’s decision to land Raphael Varane from Real Madrid in the summer.