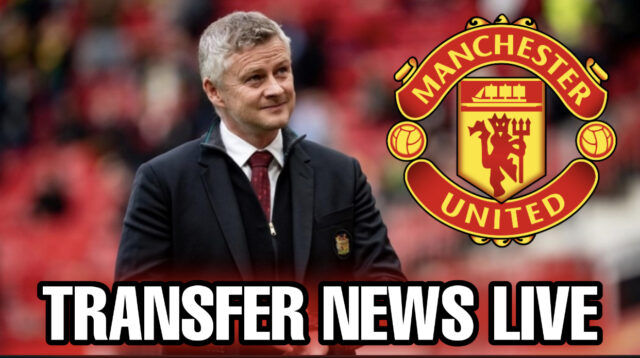 Man United had a summer window to remember this time around, drafting in Jadon Sancho, Raphael Varane and Cristiano Ronaldo.

Still, the Red Devils look as though they lack an edge over their rivals. It’s subject to opinion whether that’s down to personnel or management.

Regardless, you’d expect the club to spend big again when the transfer window re-opens next summer. It’s become somewhat of a tradition in the post-Fergie era.

Fichajes believe that they know the identities of three players that United could pursue, all of whom are attackers.

Both Dembele and Insigne are out of contract in 2022 so would be realistically attainable. Wirtz would be slightly more complicated. He’s one of the Bundesliga’s hottest properties.

With Bayern Munich having missed out on Kai Havertz to Chelsea, you think it unlikely that they’d be prepared to see Wirtz move to the Premier League.

That said, it’s Bayer Leverkusen and the player himself that hold the cards, even if Bayern would be quick to claim they have the entire German division by their manhood.