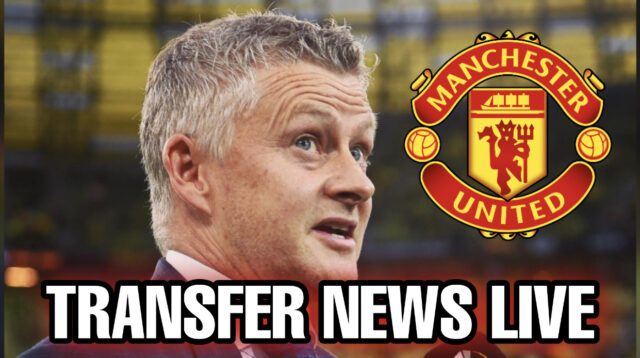 The agent of Barcelona forward Ousmane Dembele has reportedly contacted the likes of Liverpool and Manchester United over a potential transfer deal for his client.

Dembele is nearing the end of his contract at the Nou Camp after a difficult spell at the club, and one imagines the France international could now be tempted by a new challenge.

According to Cuatro, Liverpool and Man Utd are among the clubs to be approached over signing Dembele, and it’s easy to see why they might be tempted to try their luck on him at the moment.

Despite generally being a bit of a disappointment at Barca, Dembele showed some improvement last season, suggesting he hasn’t lost that ability that saw him become regarded as one of the finest young players in the world during his Borussia Dortmund days.

If the 24-year-old can get back to his best, he could end up being a fine signing on the cheap, and Liverpool could definitely do with more options up front.

The Reds have been a little overly reliant on Mohamed Salah in recent times, with Sadio Mane not quite the player he was, while Diogo Jota has had trouble staying fit.

United, meanwhile, signed both Cristiano Ronaldo and Jadon Sancho in the summer, but might still fancy trying their luck with Dembele as an upgrade on the likes of Anthony Martial and perhaps even Marcus Rashford.