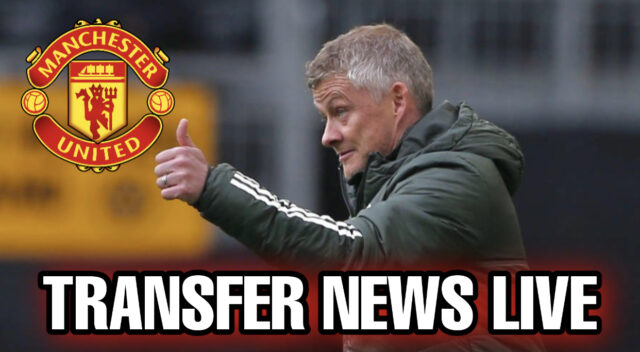 Midfield is without doubt Manchester United’s weakest department as Ole has not signed a single quality CM since taking over the managerial job.

The Norwegian coach must improve things in the center of the park if the Red Devils are to become a force and win titles again. As per reports going on in the media, Franck Kessie is consistently linked.

According to a report covered by Mundo Deportivo

Man Utd are pushing and tempting the representative to hire the services of the AC Milan star, whose contract will expire in June next year.

The Spanish media outlet have mentioned that for now, the 24-year-old midfielder, who is also followed by the likes of PSG, Atletico Madrid and Liverpool, is in no rush to make his decision.

Kessie directly contributed in 20 goals in all competitions for the Italian giants last season. He is naturally a defensive midfielder but can be utilized in the creative role as well. This season, in 7 appearances, he is yet to score or create a goal for the Rossoneri.

At Old Trafford, Man Utd’s main holding midfield star is Matic, whose best days are long gone and he normally warms the bench.

It is time to replace the Serbian international, do you think Man Utd should make an offer to sign Franck Kessie?