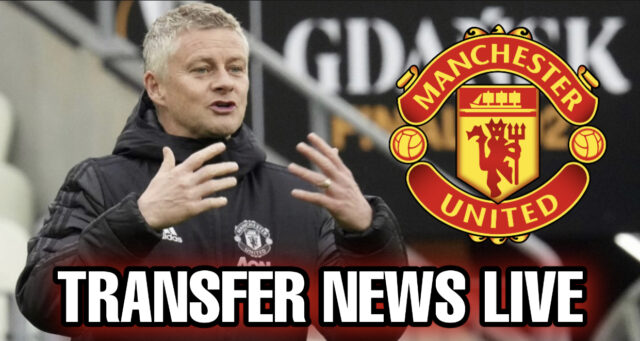 Manchester United have been interested in French international and Sevilla star, Jules Kounde, for a long time and once again, the youngster is in the focus.

Back in December 2020, Mundo Deportivo talked about the Old Trafford outfit’s interest in signing the Les Bleus player, who has recently won the UEFA Nations League trophy.

Moreover, the Red Devils had the 22-year-old central defender on their radar back in May this year as well (La Colina de Nervión), however, the player is still with the Andalusian club.

Lately, Goal have cited a report in Spain (Fichajes) and claimed that Man Utd are going to move to sign Kounde but the only way to hire his services is by activating the mammoth release clause of 80 million euros (£67.8million) in his contract, which is due to expire in 2024.

The former Bordeaux player has been highly impressive for Sevilla under the management of Julen Lopetegui and he was a key member of the squad that lifted the Europa League trophy in the 2019-20 campaign.

In my view, Man Utd do not have to look for a central defender as they were able to sign a world class player in the form of Raphael Varane in the summer transfer window and have ample quality and depth.

Apart from the former Real Madrid man, Ole Gunnar Solskjaer has got center backs like captain Maguire, Lindelof, Bailly and even Jones is still at the club.

In your view, should Man Utd spend £67.8million to finally sign Jules Kounde? 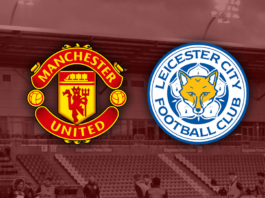 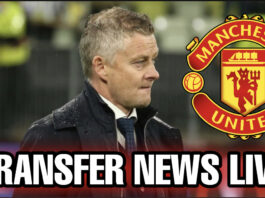 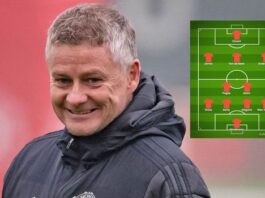