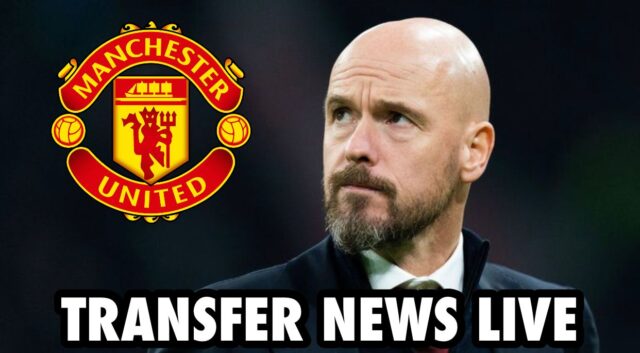 RB Leipzig will be ‘powerless’ to stop Manchester United from signing midfielder Konrad Laimer this summer if the Red Devils put €40m on the table.

That’s according to SportBILD, who say the 24-year-old is‘exploring enquiries’ from Manchester United and Bayern Munich.

Laimer has been enjoying a superb campaign for the Bundesliga side after an injury-hit last season, particularly flourishing under Domenico Tedesco since his arrival.

RB Leipzig are absolutely determined to keep him beyond the summer as their manager considers the Austrian a ‘decisive factor’ in his 3-4-3 system.

His release clause is currently set at €40m, meaning Leipzig will be ‘powerless’ to keep him should any club decide to match it. Whether Manchester United or Bayern Munich would be willing to do so isn’t mentioned, but the option is there nonetheless.

It would certainly work for United, whose squad has been in desperate need of a defensive midfielder for some time. They also need to replace Nemanja Matic, who is set to leave Old Trafford this summer.

The decision will, of course, be Erik ten Hag’s, and he might have other ideas for the position, but if Laimer is an option, then a simple €40m bid can get them their man.