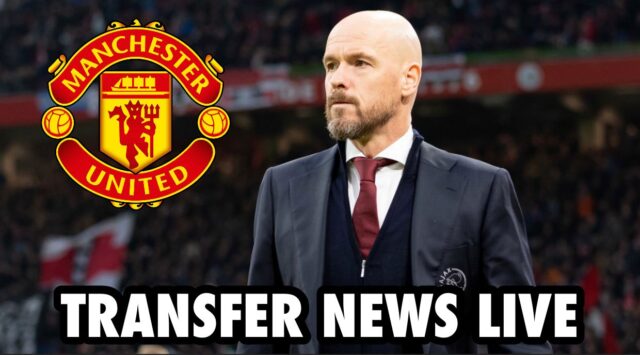 Manchester United boss Erik ten Hag wants to bring both Frenkie de Jong and Matthijs de Ligt to the club this summer, it has been claimed. The Red Devils know they need to spend big to reel in the likes of Liverpool and Manchester City. And their new boss could be about to turn to two of his former pupils as he looks to win the Premier League title.

Journalist Oriol Domenech, speaking on fellow reporter Gerard Romero’s Twitch stream, has claimed that Ten Hag wants to sign the two former Ajax stars this summer after bringing them through in Amsterdam.

While Barcelona are willing to sell midfielder De Jong for the right price, centre-back De Ligt has established himself as a tentpole of Massimiliano Allegri’s defence at Juventus and would likely be tougher to displace.

Both players were vital assets particularly in the 2018/2019 season, when the club reached the semi-finals of the Champions League before losing at the hands of Tottenham.