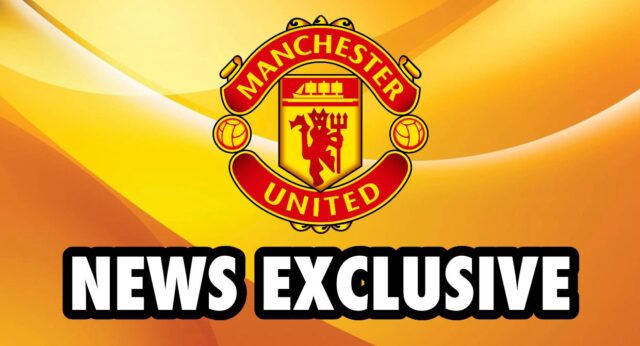 Dybala is a player that been heavily linked with a move to the Premier League ever since the opening of the January window. but since he decided to stay put until the end of the season, he is no free to sign for a new club on a free deal

It is no secret that Erik Ten Hag will need to improve on a number of key areas of the pitch when the transfer window opens up – but he may not hae a massive transfer budget to do that.

And that has led to many reports that Man United will open talks with the players people and try to convince him that a move to Old Trafford is the best one for his career.

We do not know if Dybala will make a move to sign with man United in the summer, we dont know if he will even leave Juventus. But we know that he is a world class player that could shine in the Premier League

It is easy to see why so many clubs are interested in a player that would cost around £60 million to sign – so the fact that clubs can get him for free – it will be an interesting one to see just where he ends up.

So as we said – this will be an interesting one to watch as Dybala is a world class player.