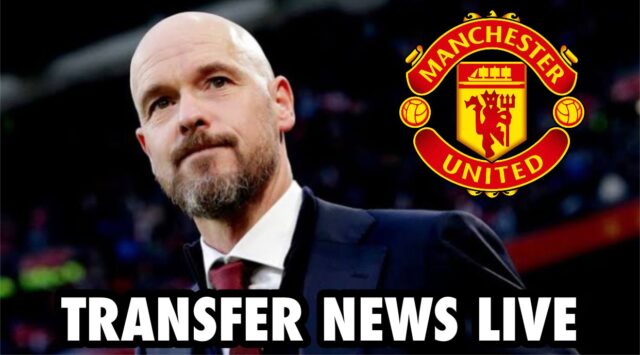 The news came from Area Napoli, who had learned the information through their own sources, and the same website is back on Friday with more.

They claim the London side aren’t the only club Ramadani offered Koulibaly to, as he also targeted Manchester United.

It’s no secret the Red Devils have struggled defensively this season, with Raphaël Varane’s arrival doing anything but stabilise the squad’s backline, with Harry Maguire much maligned as well.

Area Napoli explain Ramadani ‘is in contact’ with Manchester United, and the belief is they could ‘come forward’ for a player they have been linked with for the past few years.

The agent’s hope in all this is that some teams ‘will be able to offer around €35m’, which would see them ‘approaching the requests of Aurelio De Laurentiis’, who is aware his star’s contract in Naples expires in 2023.

Something to keep an eye on going forward, because there’s no denying Koulibaly would bring much needed immediate sturdiness, experience and defensive nous at Manchester United, even if just for a few years while Ten Hag plans for the future.