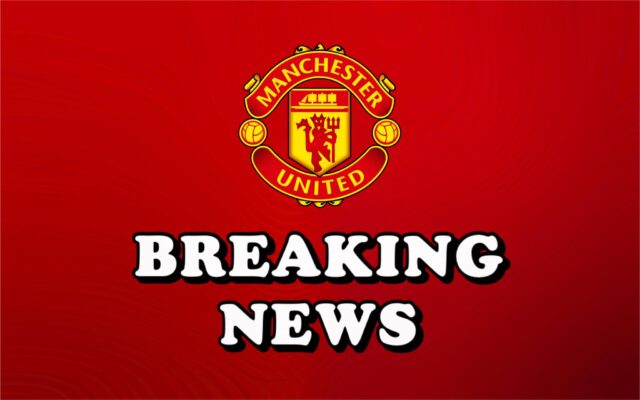 Having smashed 48 goals in 40 appearances last term, he has already surpassed that mark this season and he helped the German giants to record their 10th consecutive Bundesliga crown.

The striker’s current deal runs until the end of next season, but he has already decided he wants to leave the club and could be sold before his contract expires as Bayern want to make some money on him.

We have been shocked to see that talks over a new contract have not been opened by Bayern, but at the end of the day, it is their fault that he has decided to leave if the reports are true

He will still cost alot of money – and he would command around £500,000-a-week – but we would love to see him in the Premier League guys that is for certain.

If Man United want to send a statement to the rest of the Premier League – then Lewandowski is the man they need to sign. 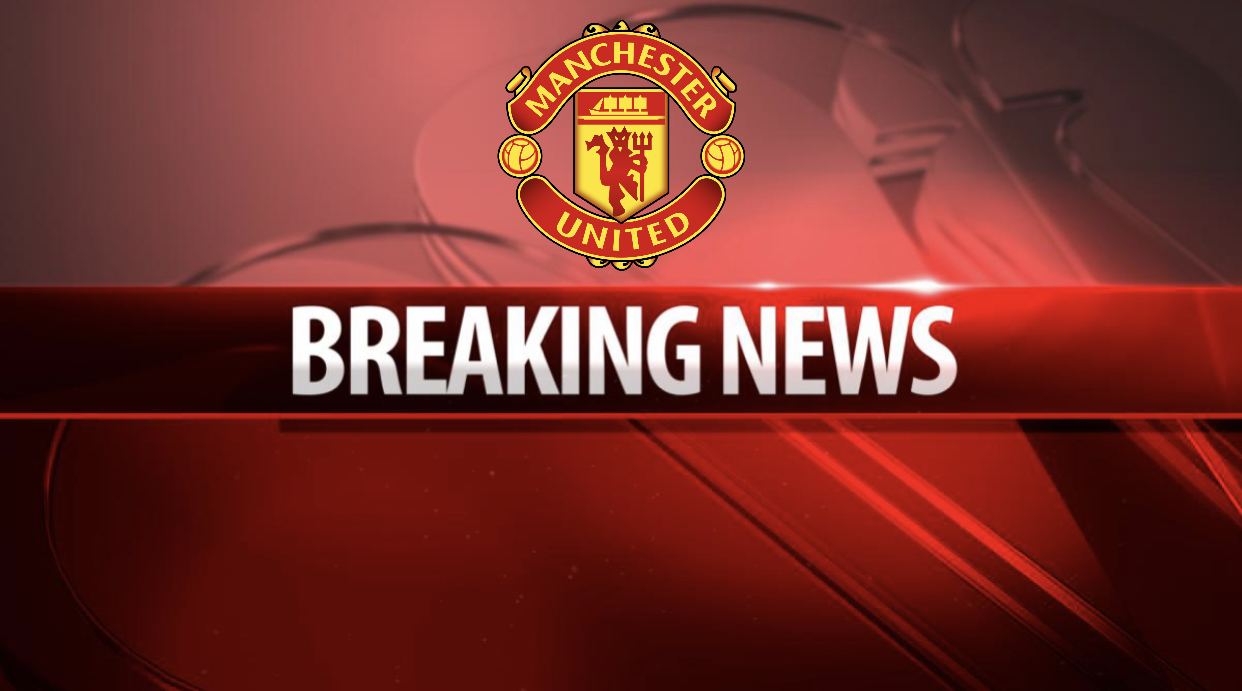 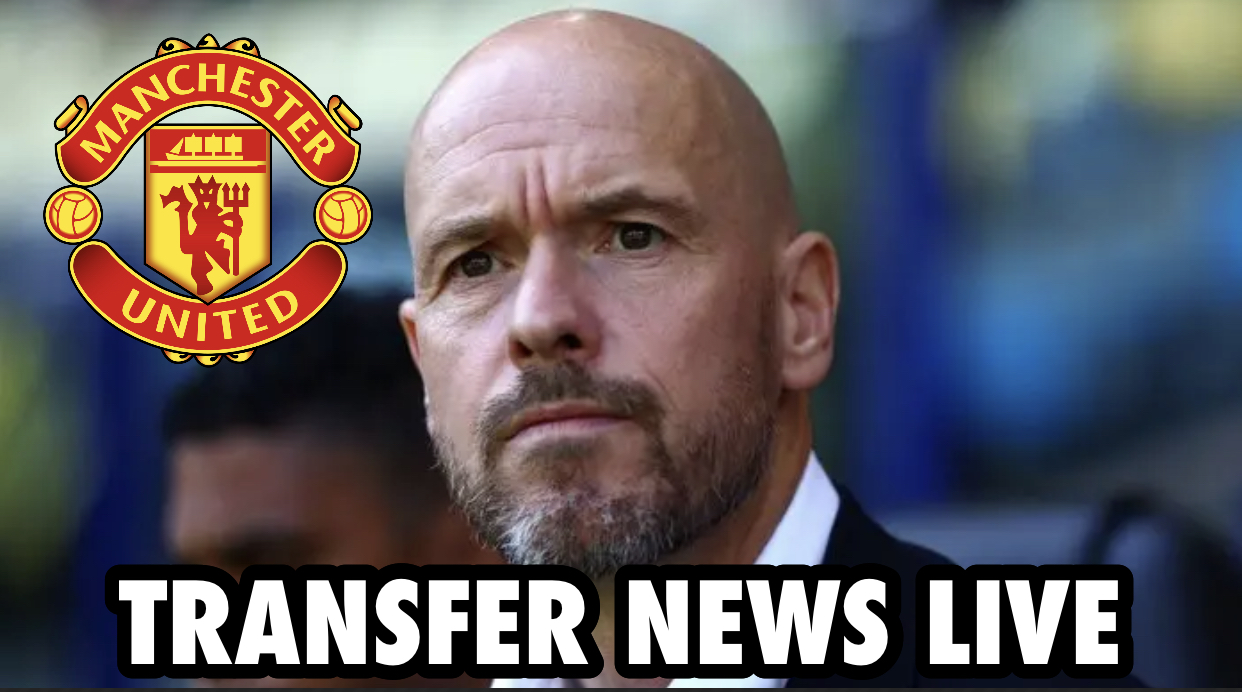 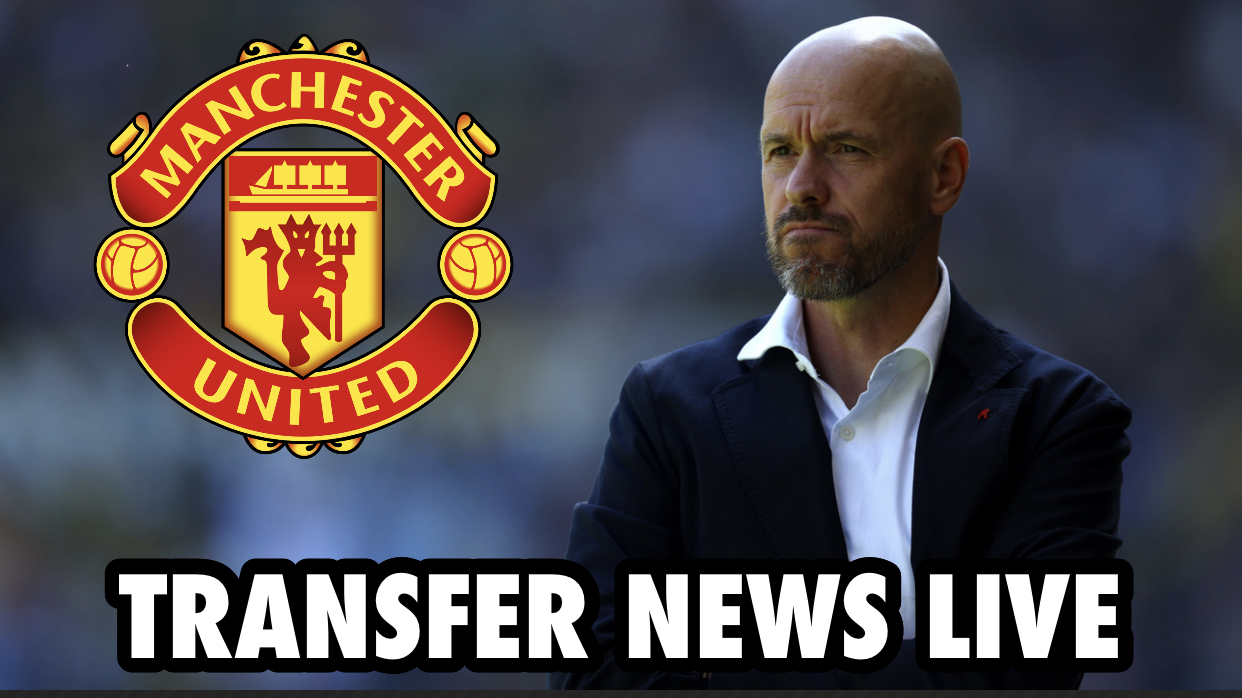