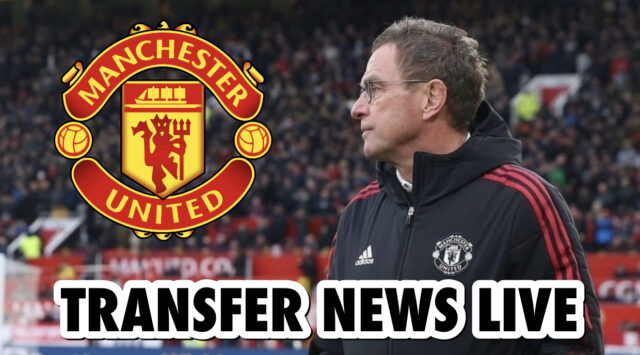 Manchester United and Newcastle are two of the clubs closely monitoring Bayern Munich striker Robert Lewandowski as he looks set to be cleared to leave for €60million.

According to Todo Fichajes, Lewandowski is considering a fresh challenge as his career draws closer to an end. The Polish striker has spent the majority of his time in the Bundesliga and with Bayern potentially having to offload one or two stars, the 33-year-old could be on his way out. Reports suggest Lewandowski has wanted to express himself in another league for some time, with the Premier League often a huge attraction to players in Europe.

Despite not getting any younger, the goals haven’t stopped flowing for the top goalscorer in Germany. With 28 league goals in 23 games, he’s showing no signs of declining and still has plenty of life in him.

Manchester United will surely be in the market for a striker with Cristiano Ronaldo set to turn 38 next season and not looking quite at his very best recently, while Edinson Cavani’s contract due to expire at the end of the season.

Newcastle on the other hand have the recent cash injection from their new owners and certainly won’t be afraid to splash hefty amounts of money, even on an ageing player like Lewandowski.

If they manage to secure Premier League football for next season, this will be the first step to attract these high profile players. Lewandowski is used to winning one or two trophies a season and playing in the Champions League so it will be interesting to see what decision he makes come the end of the season.