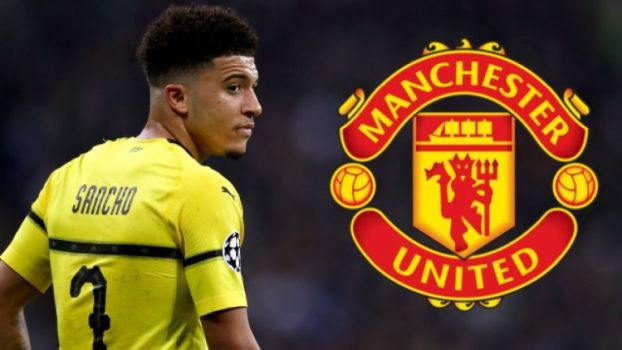 Much talk recently has been about a potential Manchester United move for Jadon Sancho. The latest story we covered came from Fabrizio Romano, who claimed that the Reds were in contact with the Englishman’s agent.

However, in the Daily Express yesterday, it seems like the deal isn’t as close to completion as we’d like to think…

The two transfer alternatives named by the Express are two familiar faces due to buy-back clauses; Wilfried Zaha and Memphis Depay…

I’m a firm believer in once you’ve been somewhere with a player, don’t go back down that road again. United, in my opinion, made that mistake with Paul Pogba.

Sure, hindsight is a wonderful thing, but neither Zaha nor Depay set the world alight during their times at Old Trafford. Yes, both have improved since leaving, particularly the latter, but I just don’t think bringing them back to Manchester is the smartest decision.

The good news is that the article does claim United are still confident about signing Sancho, though given the current climate, would it really be the wisest business decision to splash that amount of cash on one player?