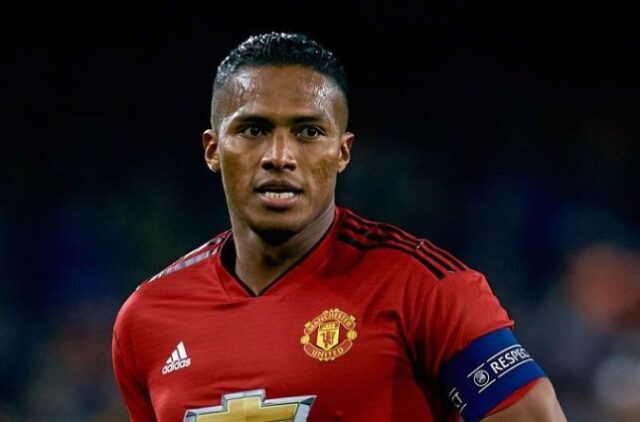 Antonio Valencia has talked up the Red Devils transfer interest in rising La Liga defender Pervis Estupinan. Ecuador international is a Watford footballer but is currently halfway through a two-year loan deal in Spain at relegation-battlers Osasuna.

Pervis’ displays at Osasuna has caught the eye of several big clubs, including Man United and Atletico Madrid. Red Devils have reportedly sent scouts to keep tabs on Estupinan, and Antonio Valencia has now urged Man United to make a move for his fellow Ecuadorian.

Asked on social media about Red Devils reported interest in the 22-year-old defender, Antonio Valencia replied: ‘From here, I send all the positive energies to Estupinan. Hopefully, it will happen.’ The Ecuadorian defender was quick to respond to Valencia’s comments, saying: ‘I’m proud to receive the blessings of a reference like you.’

Red Devils have some good options at left-back, with the Norwegian boss promoting Brandon Williams to the senior team to challenge Luke Shaw following the departure of Ashley Young. Pervis joined Watford in 2016 but is yet to make an appearance for Watford, having spent time on loan at Granada, Almeria and Mallorca.

Estupinan has played 29 matches for Osasuna this campaign, scoring once and providing five assists in those games. Antonio Valencia spent ten years at Man United before leaving the team last summer to return home to Ecuador to play for LDU Quito.

Red Devils interest in Pervis and any other player might have to be shelved due to the ongoing covid pandemic. Football across the world has been suspended, and the PL are hopeful they can play postponed matches during the summer.