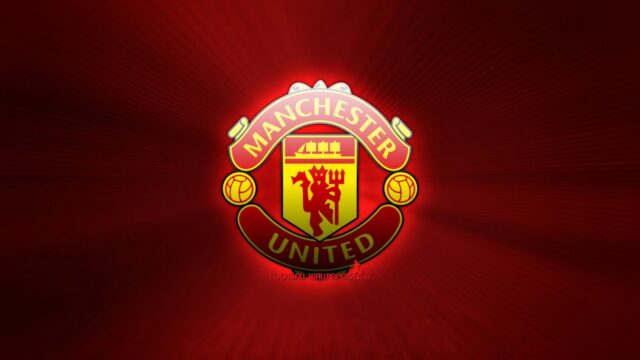 Manchester United have been linked with Hakan Calhanoglu for quite some time and once again, the Turksih international is in the focus.

The 26-year-old attacking midfielder is going to be out of contract in the summer and therefore, AC Milan want to agree a new deal with him.

However, the Italian outlet have mentioned that Calhanoglu’s agent Gordon Stipic does not like the offer made by the seven time European Champions and has demanded a contract worth at least 6 million euros per campaign for his client.

Milan are currently on top of the Serie A table and the 52-capped international is one of the key members of the squad. So, they want a new agreement with him. On the other hand, the Italian giants do not want to lose him for in the summer transfer window.

It is stated that the likes of Manchester United, PSG and Juve are interested in luring Calhanoglu for free but if they splash a fee of maximum 25 million (£23million) euros, his signing could be secured in January.

He has got a rocket of a right foot, he can strike/score long range goals and is one of the best dead ball specialists around. In the current campaign, the Turkish star has so far started 15 games in all competition under the management of Piolo and directly contributed in 10 goals (5 goals and 5 assists).

The question is, do Man United need him? I do not think so because Hakan Calhanoglu is a CAM and for that role, Soskjaer has got enough quality and depth with stars Bruno Fernandes, Donny Van de Beek and Juan Mata around.

In your opinion, who should Man Utd sign to improve their offense in January?