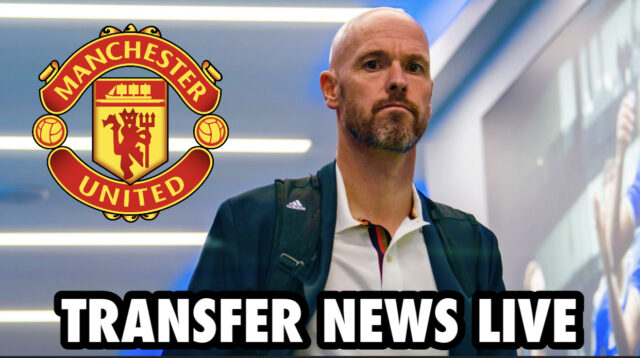 Premier League giants Manchester United are reportedly at the front of the queue to secure services of Sergej Milinkovic-Savic from Serie A outfits, Lazio.

The 20-times English champions were strongly linked with the Serbia international in the summer, however, a transfer never materialised, ensuring the 27-year-old star remained in Italy.

Although Milinkovic-Savic has begun the campaign with Serie A giants, Lazio, he is currently being rumoured with a potential switch away in the January transfer window.

According to Sport Witness, the Red Devils are leading the race to secure services of Milinkovic-Savic, as Lazio would be reluctant to sell to a fellow Serie A club.

Lazio’s stance would put Serie A giants, Juventus at a disadvantage, with the Turin side keen to secure the services of the 27-year-old, although the Red Devils could still face competition from the likes of Barcelona, Liverpool and Real Madrid who have been credited with showing an interest.

The Serbian has found back of the net four times and provided seven assists in 12 games for Lazio this term.