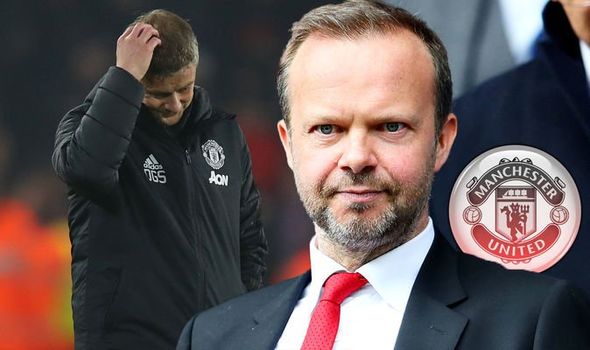 EVERTON IS LOOKING TO BUY MAN UTD’S JESSE LINGARD IN A STEALER DEAL OF £30M.  MANCHESTER UNITED STAR JESSE LINGARD COULD BE A GOOD OPTION FOR THE TOFFEES IF THEY CAN SIGN HIM THIS SUMMER WINDOW.

Everton is keen to sign the Man Utd winger Jesse Lingard for a potential summer switch. Although, they are not doing really well in the league. Under their Italian manager, they have managed to win only 10 matches within 29 matches they played this season. They are clearly struggling in the league.

Lingard has played 24 matches for his country. Still now, he scored 4 goals. For the Red Devils, he has played 35 matches this season. Although most of them as a substitute player. He managed to score only 2 goals and provided only 2 assists this season in all competitions. He did not score or assist in his 20 league games. Therefore,  Lingard is going through a bad run for the last few months.

Lingard plays as a right-winger for the Red Devils. He also played as a left-winger as well as an attacking midfielder for the club and country. However, Lingard has failed to get enough chances for the club this season. As a result, Lingard is lacking game time at Old Trafford.

Lingard has a contract with Man Utd till next year with an option to extend another year. Lingard has a price tag of 22 million euros right now. Man Utd is going to target big names like Sancho, Maddison, and Grealish. Therefore, it is pretty clear that Lingard’s future in Manchester is almost over.