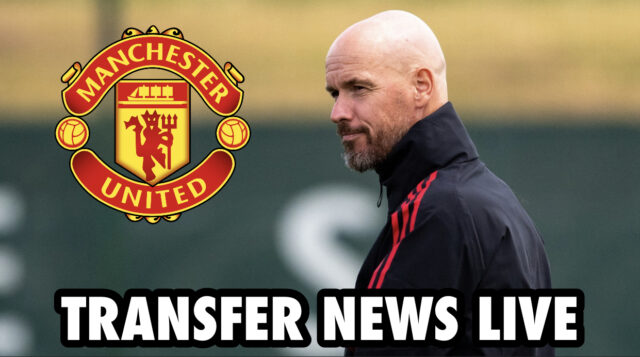 Manchester United have identified Juventus star Dusan Vlahovic as a potential replacement for Cristiano Ronaldo at the end of the campaign, The Telegraph report.

Ronaldo has had a difficult season with the Red Devils so far and he has netted just two goals from open play. He will enter the final six months of his contract in January and there are suggestions that he could also be released during the winter transfer window.

Amidst this, The Telegraph claim that United are looking into a long-term striker. Vlahovic is being closely monitored ahead of a possible approach next summer.

The Red Devils are precisely looking at Juventus’ slump in Serie A as their failure to qualify for the Champions League could see the sale of high-profile stars.

The 22-year-old striker was heavily linked with Premier League rivals Arsenal last winter but he snubbed their advances to join Juventus from Fiorentina.

The Serbian has since been a regular starter for the Bianconeri and has come up with key goals. This season, he has scored eight times from 15 appearances.

Vlahovic has yet to find his best form for the Turin giants but the potential is obviously there. He has good finishing skills and provides an aerial threat in the box.

His hold-up play still needs improvement but it may not matter much if he can regularly find the back of the net. It is left to be seen whether United can prise him away.

Juventus purchased him from La Viola for €81.6 million last winter. They will want to recoup the entire fee if they find themselves in a situation where they need to sell.