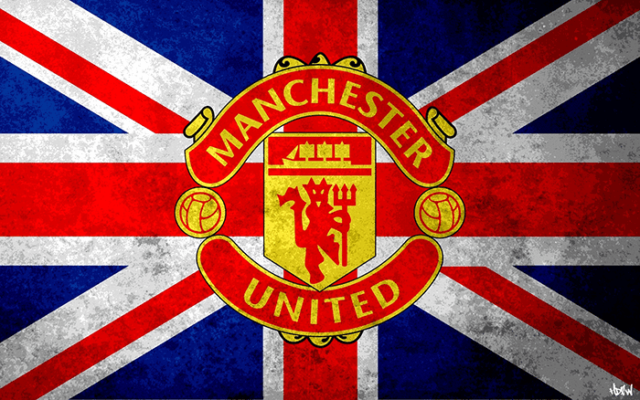 How the Reds’ fitness looks ahead of facing West Ham on Saturday.

Fred trained with the squad earlier yesterday but didn’t travel to London at 6pm yesterday with the rest of the team as he was in Manchester last night. (M.E.N)

The Reds have also seen their injury list ease in recent weeks, although Marcus Rashford suffered a shoulder issue in the midweek defeat to PSG.

Here is the Reds’ latest injury news heading into the trip to east London on Saturday evening.

The forward was forced off against PSG with a shoulder injury, being replaced by Paul Pogbawith 15 minutes left in the game.

Rashford appeared to be in some pain as he walked off the pitch but it is not an issue expected to keep the 23-year-old out of action.

What Solskjaer said: “It’s a niggling shoulder injury. Let’s see how quickly he can recover. Hopefully he will be ready for the West Ham game.

The left-back has resumed training after a hamstring strain picked up in last month’s victory over Everton before the international break.

He was not risked for the midweek defeat to PSG but may be deemed fit enough to feature against West Ham.

What Solskjaer said: “Luke is probably the biggest doubt but the rest of them are holding their hands up saying: ‘I’m ready’. Luke isn’t too far away so let’s see.”

The centre-back has not played since January and has missed the whole of this season with a knee injury.

He was left out of United’s Premier League squad and is not expected to return to fitness until after Christmas.

What Solskjaer said: “Phil is still out until probably after Christmas some time.”