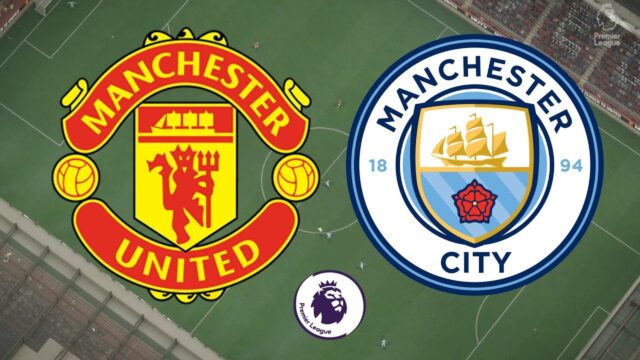 United have been monitoring the 23-year-old Swiss midfielder for a while now. Monchengladbach boss Marco Rose has given him a major responsibility and Zakaria has been performing exceedingly well.

Zakaria is a dynamic midfiedler who can play as a box-to-box midfielder or a defensive midfielder. His reputation in Europe has gone up and staying at Monchengladbach is not a ‘serious option’ for him.

The report also says that he is ‘busy’ trying to find a new club and would like to join a ‘top club’. Zakaria, however, has dismissed these developments. He said:

“I’ve read a lot, but it’s a lot of talk. It’s just rumours, I’m 100 per cent with Borussia Mönchengladbach and didn’t think of other clubs during my break.”

His contract expires in 2022 and should be sold if the German club wants an adequate transfer fee for him. City prepared a €40m bid for Zakaria in October too.

Barcelona and Bayern Munich are interested in Zakaria too.

However, the likes of City, Barcelona, and Bayern will not make it easier for the Red Devils to attain his services. Given United’s transfer history and their slow approach, finding an agreement could be challenging.