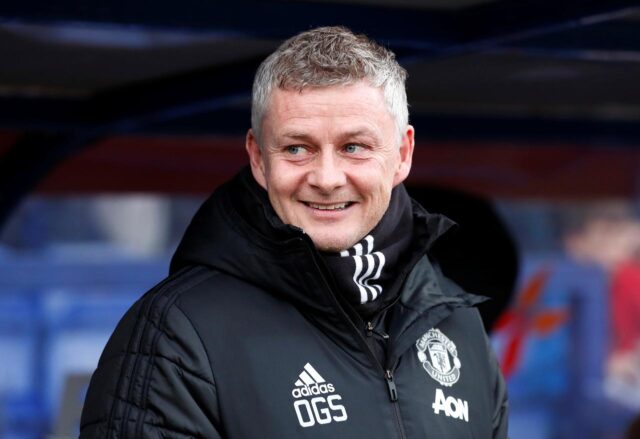 According to Daily Mail, Juventus have put Aaron Ramsey for sale amidst Manchester United interest.

The Welsh star moved to Turin last season following the expiration of his contract with Arsenal.

A leading star at Arsenal, Ramsey has failed to replicate the same at Juventus. The Welshman has made 24 appearances this season, 12 of which have come from the bench. (h/t Transfermarkt)

With the footballing world reeling under the financial fallout of the coronavirus pandemic, clubs are having to make hard decisions regarding players or potential transfers.

Juventus are no exception and are keen to reduce their bloated wage bill. One such player to be shown the door is Ramsey. The 29-year-old earns an eye-watering £400,000-a-week. With him contracted to the club till 2023, Juventus are eager to severe ties. (h/t Daily Mail)

A player with more than a decade of experience in the Premier League, Ramsey will arrive with some pedigree. However, the deal has shades of Alexis Sanchez written all over it. United are still reeling from paying the Chilean’s massive wages for minimal output.

United under Ole Gunnar Solskjaer is a team that is building for the future. We will do well to leave behind the stars of the past. Soon to be 30, Ramsey is not a long-term option, and neither has he shown a semblance of consistency during his time in Turin.

There was a time when Ramsey could have added a lot to our midfield. Right now, it is just an unwanted risk.