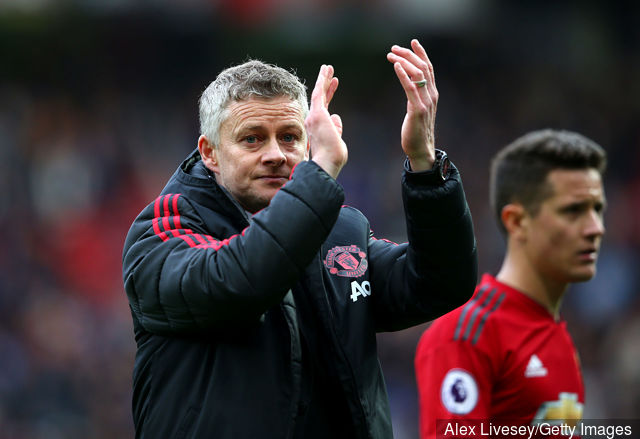 Manchester United are linked with several midfielders and once again Arturo Vidal is in the focus.

According to Calcio Mercato, Man Utd have made an offer to the Chilean international but he is not satisfied by the numbers put on the table.

The renowned Italian outlet have mentioned that the Barcelona star is interested in moving to Inter Milan to play under Conte but the Nerazzurri may find it hard to agree personal terms with the player.

Calcio Mercato have mentioned the wages of 8.5 million euros net but as per Spanish source Sport, the South American midfielder earns 9 million euros a season at the Nou Camp (£150,000-a-week).

Vidal is an experienced star, who has won league titles in Germany, Italy and Spain. He can effectively play in the center of the park and also in the attacking third if needed.

However, it will be fair to say that the former Bayern Munich star is past his best. He will turn 33 next month and has rarely started for Barca in the current campaign.

Before the suspension of football due to Covid-19 pandemic, the veteran midfielder made 22 league appearances for the Catalan giants, scored 6 goals and provided 2 assists. However, it must be noted that he has only started 8 times in the La Liga this term.

So, in all honesty, the 115-capped international needs to leave the Spanish champions for regular first team football.

Arturo Vidal has the quality and experience to improve Man Utd’s midfield department which has not been adequately strengthened since the summer transfer window of 2018.

Still, it would be ideal for the Red Devils to look for a young and top midfielder, who would serve the club in the long run as the Chilean would only be a short term fix.

The ex Juventus midfielder’s current deal with Barcelona will expire next year and as per Calcio Mercato, he is valued at around 20 million euros.