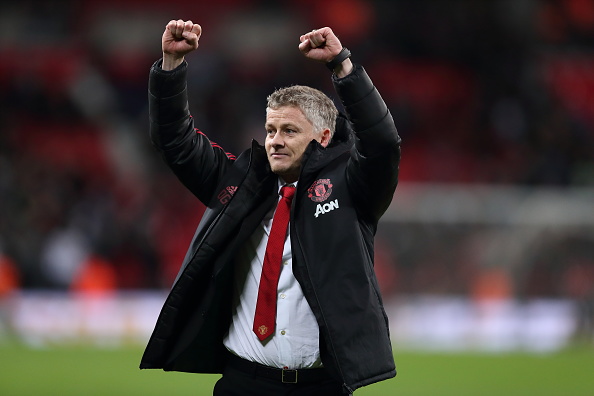 Red Devils are reportedly back in for the possible transfer of Juventus attacker Paulo Dybala as they look to strike a deal for Paul Pogba.

Man United are open to several possible additions from Bianconeri as part of the move that would allow France international to return to Turin after his difficult spell at Man United.

The World Cup winner has not been at his best since leaving Juventus for Red Devils in 2016, and it makes sense that the Norwegian manager could try swapping him for a footballer who’d improve his squad.

Argentina international has been linked with the Red Devils in the past and it sounds like the playmaker is once again a target for the Premier League giants.

Still, Paulo is not keen on the possible move to Old Trafford, which means the likes of Adrien Rabiot may be more realistic targets. Red Devils supporters will likely be keen to see a signing like Dybala coming in, though in fairness they may also be in for superior options in front-line.

Recent reports have also linked the Red Devils with the likes of Jadon Sancho and Kai Havertz in that area of the pitch. The Norwegian manager wants to strengthen the front-line during the summer transfer window.