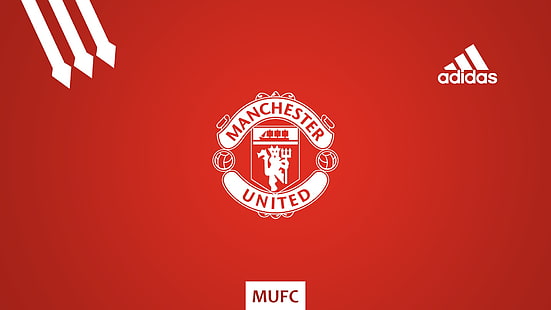 Ever since his move from Tottenham Hotspur to Inter Milan, the Denmark international has struggled to fit in.

He has made a total of 33 appearancesfor the club but just 15 of those have been starts, scoring four goals and laying on three assists.

Antonio Conte does not appear to rate the former Spurs star all that highly, and it appears that the 28-year-old could well be on his way out of the San Siro just as quickly as he arrived.

Indeed, Sport Witness carries a report from Corriere dello Sport claiming that the playmaker wants to leave and is pining for a return to the Premier League.

The Italian outlet claims that there is legitimate interest from two English clubs: Arsenal and Manchester United.

He is said to be looking for a ‘regista’ in midfield, and United are keen to strike a bargain deal.

Indeed, the report claims that they are trying to exploit Eriksen’s somewhat fractured relationship with Inter in order to get a deal done.

He has a lengthy contract at the club which runs until 2024 and he is valued at £45m by Transfermarkt but that fee could fall dramatically if all parties want the switch to happen.