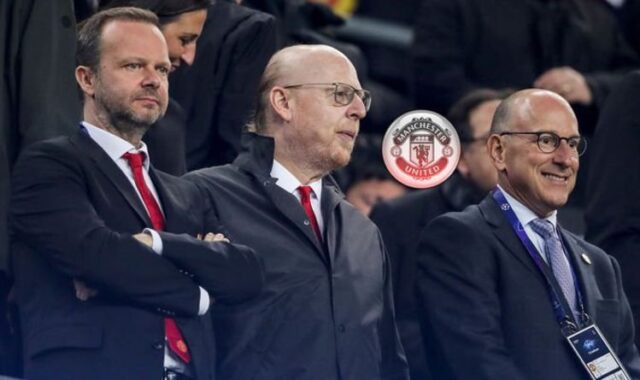 Two days back, we covered a story (via Foot Mercato) claiming that Manchester United are swiftly moving to sign Sergej Milinkovic-Savic in the summer transfer window.

Today, an update has been provided by Corriere dello Sport regarding the price tag of the Lazio midfielder.

The well-known Italian source have claimed that Man Utd have sights on signing the Serbian midfielder and like last summer, Lotito has slapped a price tag of 100 million euros (£87million) on his prized asset and would not offer any discount even this time.

Last year, the deal came very close to completion. CdS report that the Red Devils agreed personal terms with the player’s agent, Kezman, and offered a fee worth 90 million euros to Lazio. However, the deal collapsed because the PL giants failed to sell Pogba to Real Madrid and instead spent 87 million euros to sign Harry Maguire when Eric Bailly was ruled out with a long term knee injury.