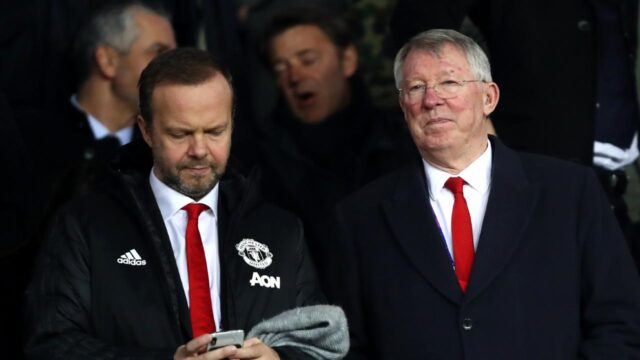 Manchester United could reportedly make a fresh attempt to sign Erling Haaland during the summer transfer window amid the low buy-out clause present in the striker’s contract at Borussia Dortmund.

Haaland was heavily linked with a move to Old Trafford from Red Bull Salzburg in December 2019 but the hierarchy decided against the deal after agent Mino Raiola insisted on inserting a £66m buy-out clause in the player’s contract.

As a result, the 19-year-old made the switch to the Bundesliga with Dortmund, who were able to sign him for just £17m from Salzburg after accepting to the demands of the forward’s representative.

Haaland has since impressed for the German giants with 12 goals and two assists in the space of just 11 appearances and Evening Standard claims that he could be on the move at the end of the season.

Real Madrid are said to be interested in meeting the affordable buy-out clause for the forward but United are set to offer competition, having missed out on the youngster’s services during the January transfer window.

Dortmund would be reluctant to part ways with Haaland after only half a season but they could find themselves in a helpless situation, should Haaland make the choice to pursue a fresh challenge ahead of next term.

Ole Gunnar Solskjaer is understood to be eyeing an elite striker during the summer and he would definitely be tempted to secure the signature of his former Molde prodigy after missing out on a mid-season deal.

Still, everything may depend on the mindset of the teenager, who may want to gain more first-team experience at Dortmund before considering another move. Over the course of the season, the Norwegian has registered a superb tally of 40 goals and nine assists from just 33 appearances in all competitions.