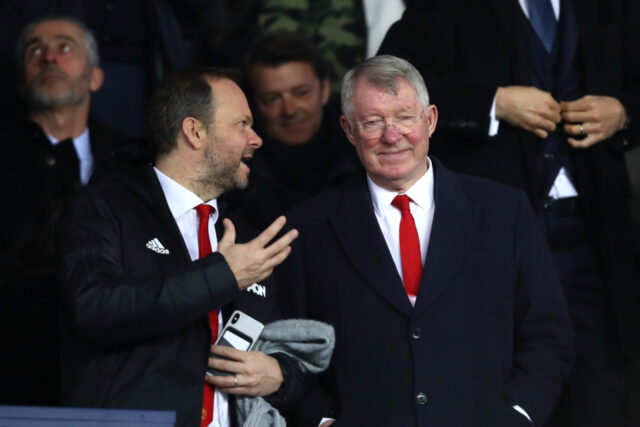 Sir Alex Ferguson is playing a role in Manchester United’s attempt to sign young talent Jude Bellingham, according to a report.

The Daily Star is reporting that the former Manchester United manager is on a “charm offensive” as the 20-time English champions look to convince Bellingham to move to Old Trafford.

The same article states that Manchester United have pulled out all the stops to win the race for the 16-year-old’s signature given that the Red Devils have competition from Liverpool FC, Borussia Dortmund and Chelsea FC.

According to the same story, Ferguson met Bellingham and his parents at Carrington training ground on Monday as the teenager was shown around the club’s facilities.

The Daily Star go on to claim that Borussia Dortmund remain favourites to sign Bellingham given their success in transforming Jadon Sancho into one of Europe’s top talents.

Manchester United are seemingly in the market to sign young British talents to bolster their squad, having also recently been linked with Jack Grealish and James Maddison.

Bellingham has scored four goals and has made two assists in 32 games in the Championship so far this season.