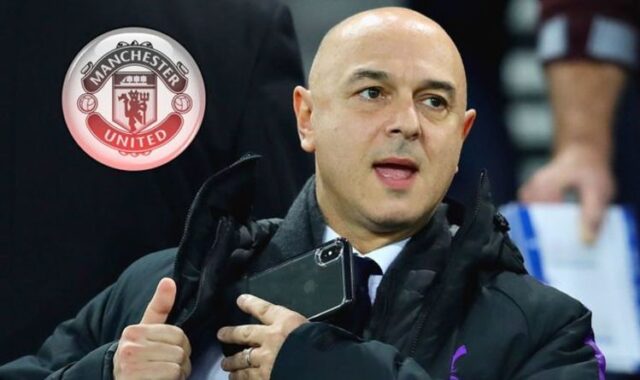 Tottenham chairman Daniel Levy is prepared to SELL Harry Kane to Manchester United, it has been claimed.

The Daily Mail says Levy will sanction the departure of Kane to United for a world-record fee of £200million because of financial worries and exasperation with England’s captain for going off-message during the coronavirus crisis.

Levy has made it clear that Spurs would agree to let Kane leave this summer.

Tottenham fear the financial repercussions of the current lockdown more than any other Premier League club because they are still paying for their new £1billion stadium.

It’s significant that Spurs were among the first top-flight clubs to furlough non-playing staff despite the negative publicity it attracted.

They reportedly owe £637m on the stadium loan and £83m on transfer fees. And Levy is understood to have been furious at Kane’s recent comments that the Premier League season should be voided if it wasn’t completed by the end of June.