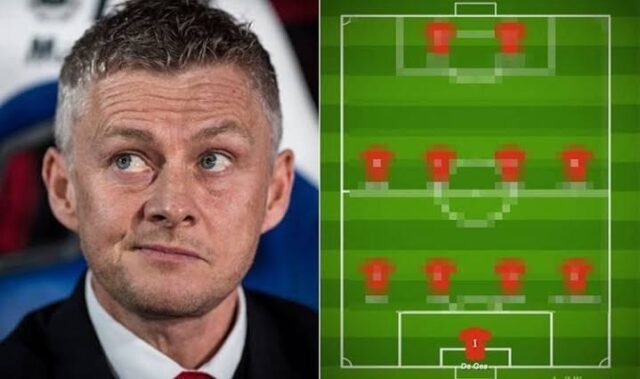 Manchester United lost to Paris Saint-Germain in the Champions League last night and next up, they will face West Ham in the Premier League on Saturday.

The Hammers have won their last three league games and they are currently a point above Man Utd, who have a game in hand.

As far as the team news is concerned, Ole Gunnar Solskjaer may make at least three changes to the squad that started the contest vs PSG on Wednesday.

De Gea should retain his place in the goal and the back-line would likely remain the same as well.

In the center of the park, a solid play breaker like Nemanja Matic was badly missed against the Ligue 1 giants and therefore, the Serbian international should start vs West Ham.

Record signing Paul Pogba only featured for 15 odd minutes vs the French champions and he should get the nod to start with Matic in the midfield.

In the attacking third, Edinson Cavani scored a brace in the last league game vs the Saints and the Uruguayan must make his first start in the Premier League if he is available (The Sun)

Greenwood should return to start with the likes of Fernandes and Rashford in the offense. Here is Man Utd’s probable 4-2-3-1 XI vs West Ham: