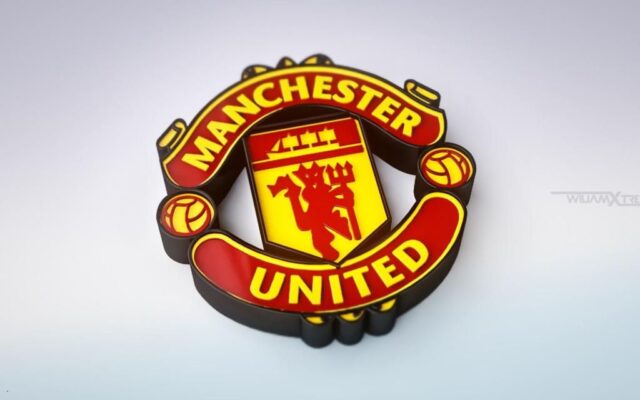 The England international, 21, ran the show as West Ham came from behind to beat Leeds 2-1 at Elland Road on Friday night.

It’s quite clear that Rice can become one of the country’s best midfield players, having already established himself as a regular in Gareth Southgate’s starting XI.

Not only does the Englishman cover every blade of grass and recover possession, his fabulous technique and incredible range of passing is beginning to flourish in a West Ham team which is defying expectation this season.

And it’s no wonder Chelsea were reportedly considering a bid of £80millionto bring their former academy kid back to Stamford Bridge over the summer.

But rather than a move to Chelsea, Cascarino believes Rice could join Man United some day in the future.

With Paul Pogba’s agent publicly expressing his desire to leave in January, Ole Gunnar Solskjaer might be on the lookout for midfield reinforcements next month.

Bruno Fernandes has carried United, but the midfield pairing of Scott McTominay and Fred behind him doesn’t exactly set the world alight.

Plus, with Nemanja Matic in his thirties, Rice could be just the man United need to freshen up their midfield with a bit of quality.

“He was up against Kalvin Phillips as well, who is a good player, and I thought he just took the game by the scruff of the neck.

“He just stunk of a Manchester United signing to me. I was sat there thinking, ‘Wow!’”