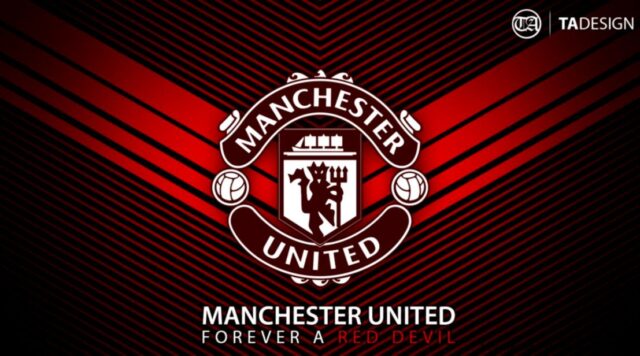 Kylian Mbappe’s contract with Paris Saint-Germain will expire in 2022 and he could leave the club in the summer transfer window next year.

Reports have indicated that the Ligue 1 giants want to agree a new lucrative deal with the £316,000-a-week star, who wants sporting guarantees to extend his stay (Le Parisien via Paisley Gates).

As per Duncan Castles, the 21-year-old versatile attacker is interested in several clubs and he likes Manchester United, who have the financial power to get his signing done.

“Now, can that be done this summer? Well, Manchester United, I think have the financial wherewithal to do it at anytime if they decide that that deal is the one they want to do above all others, they can structure a move like that.”

Mbappe was voted the 6th best player in the world at the Ballon d’Or ceremony last year. Moreover, last season, he was in top form for PSG and helped them reach the final of the Champions League.

The World Cup winning star is the youngest player ever to reach 20 goals in the European Cup and he has the quality to improve any team in the world.

Man United may have the finances to secure his signing but in all fairness, we are not competitive at the moment. Last season, we did not take part in the Champions League and this time around, we have been knocked out of the Europe’s elite competition.

A player of Mbappe’s caliber should look to join a side who will challenge the best of teams for the top titles and right now, Man Utd are highly inconsistent.

Do you think Man United have got a serious chance to sign the former Monaco star?