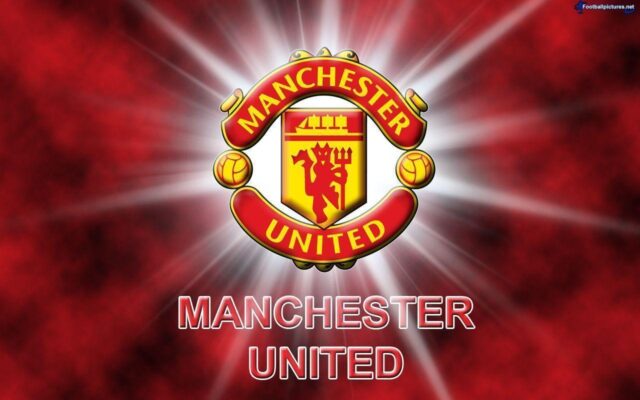 Manchester United have been dealt a huge boost in their pursuit to land Borussia Dortmund’s star forward, Erling Haaland, after Bayern Munich’s CEO Karl-Heinz Rummenigge has ruled the Bavarians out of the race to land 2020’s Golden Boy.

Haaland, 20, who was recently crowned as this year’s Golden Boy, joined Borussia Dortmund just shy of 12-months ago.

After only featuring in 32 matches in all competitions for the Black and Yellows, the talented Norwegian has already racked up a hugely impressive 33 goals.

Despite only teaming up with his new Bundesliga side in January, Haaland has been tipped to become one of football’s next big names to bag himself a huge transfer.

Having previous connections to United manager Ole Gunnar Solskjaer after the pair both worked together at Molde, Haaland is, of course, heavily linked with a manager, player reunion.

United are not alone in their links though. Given how Haaland has already proven his ability on Europe’s biggest stage and is still at the tender age of just 20, it goes without saying, all of Europe’s biggest clubs will be casting an eye.

However, one giant who won’t be in the hunt to prize Haaland away from Borussia Dortmund, at least not until after the end of 2021 anyway, is current Champions League title holders, Bayern Munich.

Speaking in a recent interview with Tuttosport, Bayern Munich CEO Rummenigge opened up on the club’s stance on Haaland.

“Haaland is fine in Dortmund.” Rummenigge admitted. “And honestly, as long as we have this [Robert] Lewandowski, we don’t need him.

“What will happen in the future I cannot predict, also because I will only remain in office until December 2021.